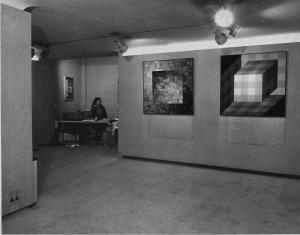 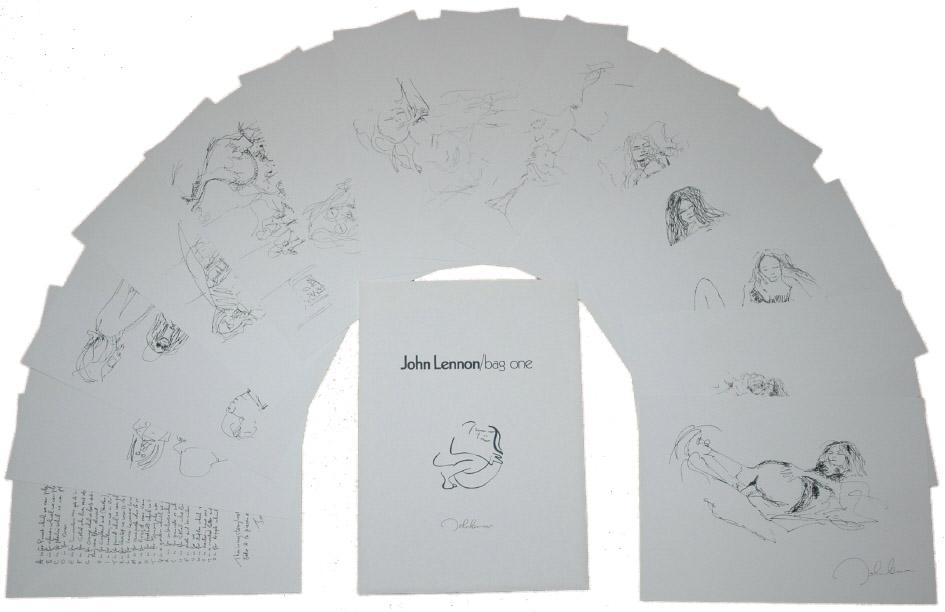 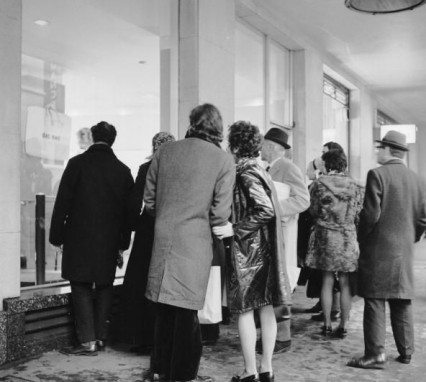 At the opening of the London exhibition eight of the fourteen lithographs were confiscated by the Vice Squad of Scotland Yard on the grounds of indecency.

According to the testimony of a certain Mrs. Nanci Creer, a registered Justice of the Peace no less, who attended the exhibition said:

“When I saw the first picture on the far wall I was stunned I couldn’t believe what i was looking at I went on and looked at two or three ball I went to the other wall and suddenly I felt I couldn’t stay in the gallery any longer I went over to my husband who hadn’t left the first picture I took him by the arm and I said I can’t stay in here I’ll go on up the road you can follow me he turned looked at me and said you’re red in the face your scarlet as I spoke to him I realized that I was red with embarrassment.”

“I’m just amazed and I find it rather humorous it seems to me if the police wanted to seize anything they’d go down to Soho seize smut, seize blue movies. It appears they seized the art mainly because John Lennon did it.” said the art gallery Director Eugene Schuster

“If they can let the controversial film I Am Curious – (Yellow) pass how can they object to this?   Schuster, asked.
“Good or bad that’s up to the critics. It’s not for the police to say.” Schuster said.
“I think some of the things are good, some of them not so good and some of them quite bad.  Nonetheless Lennon is an artist and I want to encourage him to do more art.”  Schuster declared  “I’m not trying to show erotica I’m trying to show Art.”

A gallery press release from the time commented:

“Lennon’s sex life in the medium of lithography is a poignant comment on a modern society. In the last year Lennon has repeatedly attempted to identify himself as an artist beyond Pop music. It has brought ridicule on him and his efforts have been scorned.”

“The history of lithography has seen a change of emphasis from content to technique and Lennon has taken advantage of this movement to expose a society by exposing his own private life to encourage a more introspective commitment to content by today’s artists who can be so timid. In a society where movement and social change play such an important part, the artist’s need to experiment is not new. Warhol and Rauschenberg have created a pattern. John Lennon is developing this tradition and although he may not be making many friends, he has committed himself to a particular cultural leadership which has always been the position of the artist.”

Ultimately the gallery owner Eugene Schuster, an American citizen was tried in the Queen’s Marlborough court but cleared of charges.

The prints returned to the gallery where a second exhibit was greeted with even more public enthusiasm.  A few weeks later the first U.S. exhibition was held amidst scrutiny and much anticipation.

The critics remained divided on both the subject of obscenity in art and the artistic merit of John Lennon’s lithographs.

Most of the art establishment thought that Lennon was trading on his reputation as a pop star they were denounced as as poor drawings, and in actual fact they’re not. They’re actually by today’s standards actually rather accomplished drawings. You can tell he’s trying to be amusing and that’s a difficult skill to to master, of course.

The Queen vs Eugene

In January 1970 the first ever exhibit of Bag One by John Lennon took place at the London Arts Gallery 22 New Bond Street. The opening was raided by the Scotland Yard Vice squad and the prints were confiscated. The gallery owner was charged with Obscenity and a trial was held the next month. 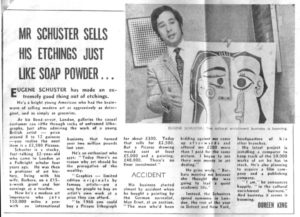 EUGENE SCHUSTER: The cultural enrichment business is booming   EUGENE SCHUSTER has made an extremely good thing out of etchings. He’s a bright young American 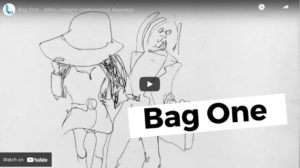 Victoria Patience, assistant curator of the Museum of Liverpool, discusses how an exhibition of John Lennon’s drawings caused controversy in 1970 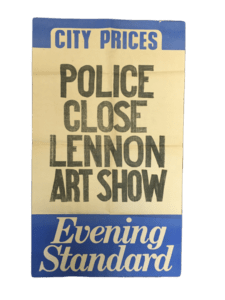 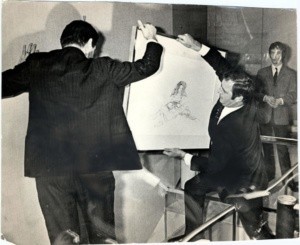 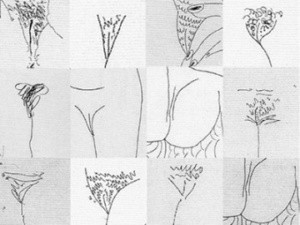 Lennon and Picasso compared at Trial

Allegedly obscene drawings by John Lennon were compared in court yesterday with a Picasso print. The print was found by police in a drawer at